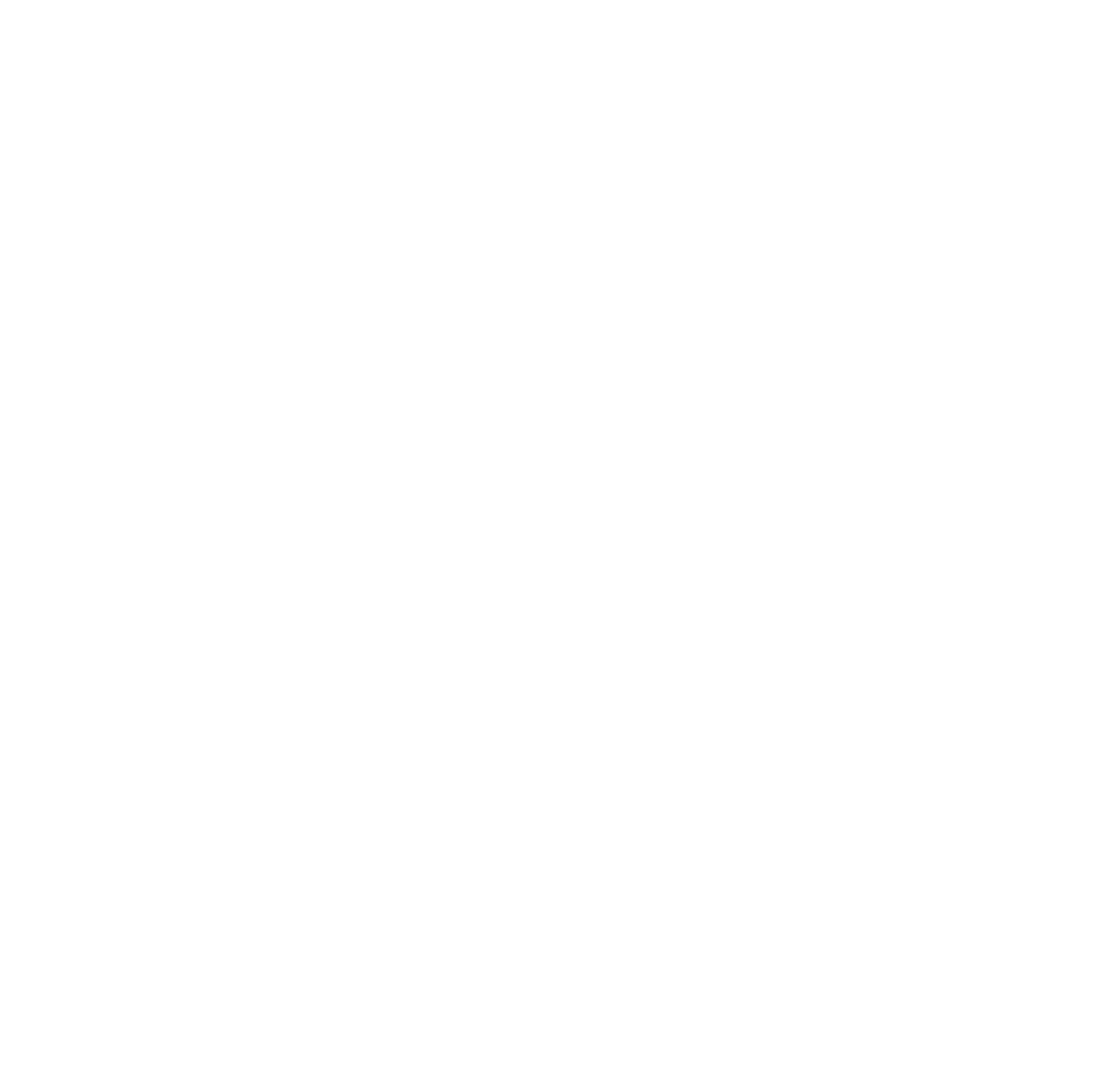 With more than a century of combined experience in the allied health, healthcare administration, pharmaceutical development, biotechnology, legal, corporate and high-tech sectors, our team has an unparalleled record of combining clinical expertise with healthcare management. 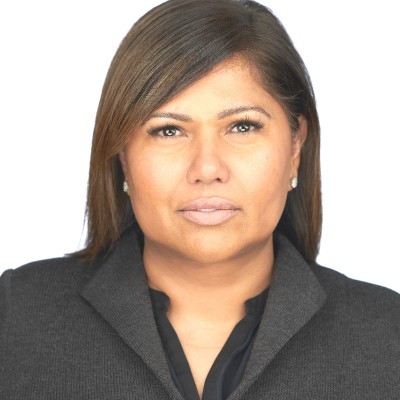 Beatrice O’Brien brings immeasurable value to JusLaw, not just her passion for the Law and the Legal Industry but also her over 20 years of legal experience with Wall Street Firms, such as, Cadwalder Wickersham & Taft and with international firms in Australia and the UK.

She has worked with high profile clients, such as, Warren Buffet and on high-profile cases, such as, the largest reorganization and restructuring cases in US, UK, and Australian corporate history.

Beatrice is a graduate of Bond University the only Private Law School in Australia with a Law Degree and is a graduate of Harvard Law School Executive Program. She speaks fluent Hindi. Beatrice leveraged her extensive experience to create the first of its kind marketplace revolutionizing the legal industry. 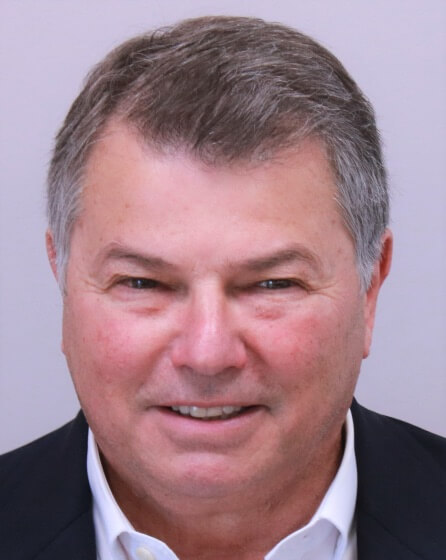 John has over twenty years of C-level experience at public, private and PE portfolio entrepreneurial companies; including start-ups, turnarounds, and high growth organizations, with a prior background at two Fortune 500 corporations (NBC & American Express) and a Big 4 public accounting firm (Deloitte). 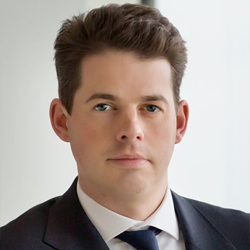 Partner with McKinsey & Company for over 20 years, based out of Hong Kong & Tokyo. Oliver brings to JusLaw over 20 years international experience in strategy and business development and start-ups. He is a graduate of Oxford & Harvard Business School. 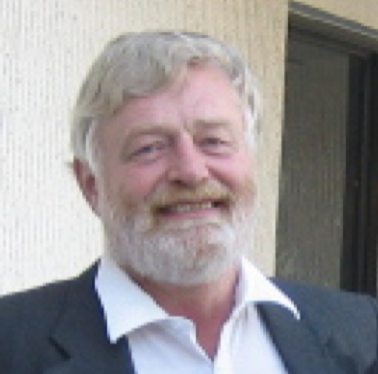 Duane Lakings delivers a broad array of expertise in various primary areas of drug discovery and development to the JusGlobal enterprise. Dr. Lakings is experienced across nonclinical pharmacology, pharmacokinetics and toxicology as well as clinical safety, efficacy, chemistry, manufacturing and control of drug substances and proposed drug products and regulatory affairs. He assists pharmaceutical and biotechnology companies in evaluating results from their drug discovery and development programs, including document preparation, protocol design and implementation across multiple disciplines, as well as further evaluation of drug candidates to support regulatory submission.

Dr. Lakings has served as president of Texas-based Drug Safety Evaluation and was director of drug safety evaluations at Regeneron Pharmaceuticals in Tarrytown, New York as well as a senior research investigator II at BMS-PRI (Princeton, NJ). He has been a research scientist at The Upjohn Company in Michigan and he has conducted research for the National Cancer Institute and the University of Missouri-Columbia. 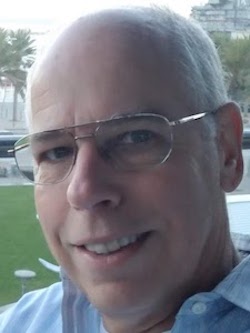 Dr. Eyal Ron adds value for Jus Pharma clients in the pharmaceutical, biotechnology and medical device space by accelerating the timeline toward the value inflection point. Dr. Ron delivers an entrepreneurial thought process coupled with science-based evaluation to enhance the overarching enterprise value regarding product candidates, without creating a need for costly infrastructure to foster growth.

With three decades of experience in the development of drugs, biomaterials, devices and drug delivery systems, Dr. Ron has become known for combining science with sound business strategy, making him an ideally qualified expert on the JusGlobal team. He developed and implemented the scientific, regulatory and clinical strategy for several companies. Dr. Ron offers extensive depth in the total therapeutic development process including project management, clinical trials, regulatory compliance and approval, drug delivery systems, quality control and scale-up. Dr. Ron has authored more than 100 papers, book chapters and abstracts. He is also the inventor of 50 patents, principally in drug formulations, drug delivery, tissue engineering and biomaterials.

He has been a founder or principal formulator of biotech companies, bringing seven new medications to market. He has held the position of COO, CTO and CSO, director of pharmaceutical development and principal investigator at several pharmaceutical and biotech firms.

Dr. Ron received a PhD from Brandeis University and has completed post graduate study at Massachusetts Institute of Technology. He earned a BS at Tel Aviv University. 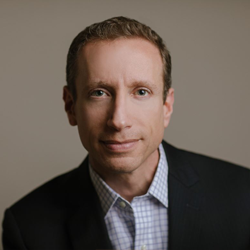 Senior Vice President at Investment Bank Jeffries Group LLC based in New York. Jack brings to JusLaw expertise in the legal requirements for online platform businesses having been advisor to government entities including the Securities and Exchange Commission (SEC) and the Commodities Futures Trading Commission (CFTC) on the development of new legal regulation. 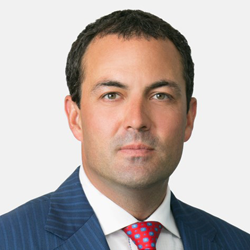 Partner Loeb & Loeb LLP based in New York. Jason brings to JusGlobal a large legal network across consumer class defenses as well as corporate espionage litigation and consulting. He was named a “Best Lawyer” in 2021 Trade Secrets Law: The Best Lawyers in America. 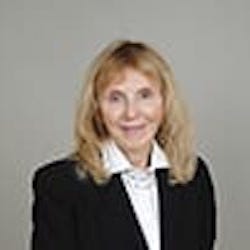 Dona has over 30 years in the legal education industry. She was co-founder and vice president of PMBR, a national preparation course for the Multistate Bar Examination which she sold to Kaplan in 2006 for over 200m. Dona is currently the Founder and President of Your Bar Exam Tutor.com. Being a renowned authority on legal education, Dona brings to JusLaw a broad view of the legal industry and legal education to JusLaw. 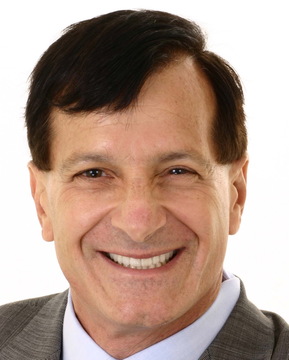 Dr. Siegel served as Chief Executive Officer of OXO Chemie Inc. from 1997 to 1999. Before he joined OXO Chemie, he was the Vice President, Regulatory Affairs and Bioethics for Medical Science Systems, Inc. Prior to that he was Director of Regulatory Consulting Services and Principal Regulatory Scientist for Quintiles, Inc., in Research Triangle Park, North Carolina. He has served in regulatory affairs and executive positions in the pharmaceutical (Astra, Syntex, and OXO Chemie), Genetics Testing Industries (Medical Science Systems); and trade association environments.

Dr. Siegel has also held positions as a Toxicology Reviewer at the US Food and Drug Administration and California Department of Health Services and, at the latter, was Chief of Special Services.

He attended Bucknall University where he received a Bachelor’s of Science degree in Physics; Rutgers University, where he earned a Masters of Science degree in Radiological Health/Health Physics; the Waksman Institute of Microbiology where he earned both his Masters and Doctor of Philosophy degrees in Virology and Molecular Biology, and was awarded Postdoctoral Fellowships in Medical Genetics and Genetics Counselling at the University of North Carolina at Chapel Hill.

Dr. Siegel is an Adjunct Professor at the University of Queensland and the Centre for the Study of Preclinical Drug Development, Brisbane, Australia, and a member of the California Lieutenant Governor’s Biotechnology Advisory Group to the California Council for Economic Development. 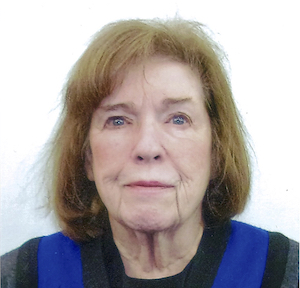 Patricia Blaine is a registered respiratory therapist, university instructor and accomplished medical writer. She has served as a consultant in clinical trial protocols for leading pharmaceutical companies such as Eisai, Daiichi Sankyo, Forest Laboratories and Schering-Plough.

Ms. Blaine has been a senior director of medical writing and a staff medical writer for Oxford Research, Corning-Besselaar and Schering-Plough. She has been director of clinical education at the University of Medicine and Dentistry of New Jersey (UMDNJ). Ms. Blaine provided medical writing for a poster presented at a psychiatric conference focusing on a Phase IV multi-site investigatory study on carmbamazepine.

Patricia Blaine earned a Master’s degree in Education with a concentration in Allied Health Education from Rutgers University and a Bachelor of Arts in Psychology and English from Seton Hill University (Pennsylvania).